Dolphin Tour Kalpitiya is the paradise of Dolphins and Kalpitiya is apparently the best place to go dolphin watching. You can see pods of 1000 dolphins. Kalpitiya is home to a variety of dolphins that can be found in close proximity to the coast the Spinner dolphin being the most common. Other dolphins that can be spotted here include Bottlenose, Risso’s, Indo-Pacific Humpback Dolphins, etc.The best time for dolphin watching in Kalpitiya is from November to March/April. During this time, conditions are perfect to view a variety of sea mammals: the monsoon season is over and the seas are relatively calm. During this dolphin watching season in Sri Lanka, it is relatively safer for boat rides out in the ocean, since the sea is not as choppy as it is during monsoon months. In addition, since the sea is calm, it is easier to spot dolphins and see them from greater distances.. Dolphins avoid windy seas, which is why being aware of the season is so important November and December ideally. The seas off Kalpitiya Peninsula became famous relatively recently in 2005 when large pods of Spinner dolphins were spotted. These dolphins were mainly found in an area that ran north-south parallel to the Kalpitiya peninsula, in-shore off the reef, which is commonly known as the ‘Dolphin Line’. Since then, Kalpitiya has become one of the top destinations for dolphin watching in Sri Lanka. The fully licensed boats can hold a maximum of 6 people. Price - Dolphin Tour for $69 per person for 1 dive. Whale watching and Dolphin Tour 82$ per person for 1 dive.

I'm Raju 41 years old born and raised in Kalpitiya. I love the nature so I collect this feels to make th business in propper way.some do tours without knowledge and harming the nature.i done lots of programs to protect marine life.im was the former tourist boat committee president.i been doing snorkeling,dolphin and whale watching tours for 11 years in the cost.if you need more informations you can follow me on TripAdvisor Dolphin Wadiya tours ,dolphin Wadiya tours in Google. 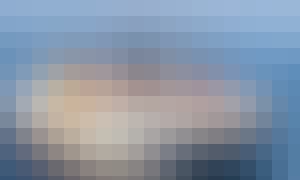 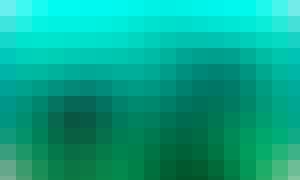 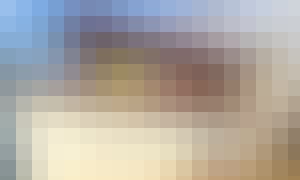 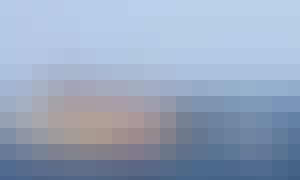 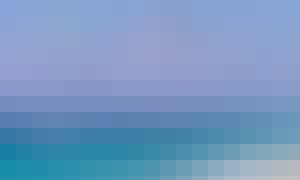