He is Ecuadorian-Swiss and holds a degree in Tourism and environmental conservation from UTE University in Quito. He is in charge of the Marketing Department and European market at Galapagos Experience, he speaks English, German, Swiss German, French and Spanish. He loves nature, traveling around Ecuador and working with local communities of our amazing country.

• Cancellation within 30 days of the operation cruise date, we will charge the full amount of the cruise rate but in case we resell the space you will receive 90% reimbursement. 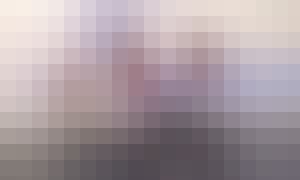