We are originally established as Octopus Diving Club on 22nd June 1999, making it one of the first, most successfull and longest running Dive Centers in Vietnam. In 2002, five of the western dive staff and the current owner negotiated to buy the company from the original French owners, they dropped the word "Club" and Octopus Diving was open for business, run by young, enthusiastic divers, for divers. In November 2004 Sailing Club took 100% control and Octopus Diving became Sailing Club Divers and part of the world famous Sailing Club Vietnam. Sailing Club Vietnam was founded in 1994 by a young and ambitious Australian, Peter Vidotto. The first Sailing Club Bar was in the form of a rustic beach-bar right in the heart of Nha Trang. Over the years, this little rustic beach-bar grew to what is known today as Sailing Club Nha Trang and embodies a truly signature ambience easily recognized by its guests. As the image and establishment grew, the company then expanded to further beaches of Vietnam, with the opening of the Mui Ne Sailing Club Resort & Day Spa (Mia Resort Mui Ne) and our signature restaurant, Sandals, in the heart of Ho Chi Minh City. The Sailing Club family now has plans for a multitude of developments across the coast of Vietnam and on 1st September 2011 proudly announced the opening of their second luxury beach resort - Mia Resort Nha Trang. Further plans to expand include another Luxury Day Resort and Entertainment Property (Sailing Club Hoi An) located on the shores of historical Hoi An and will encompass all of the quality and services that our guest have grown accustomed to. If you have any questions, we can answer those through GetMyBoat’s messaging platform before you pay. Just hit, “Request to Book” and send us an inquiry for a custom offer. 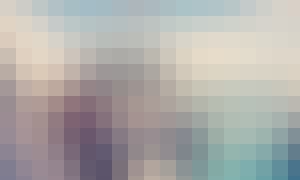 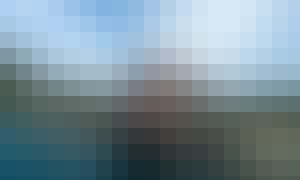 Snorkeling and Diving in Vietnam 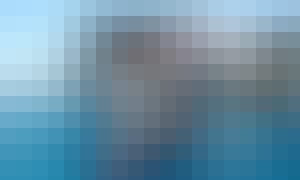 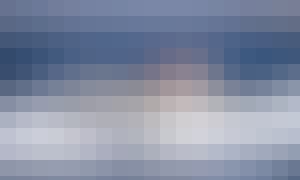 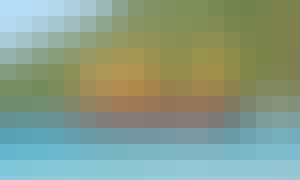