The Company arises from a double love story, the one for the sea and between Rocco and Christian. Rocco knows the sea as a boy, comes from a family of fishermen and passion for the blue of the waves fall in love they do of the sailboats and the desire to sail. 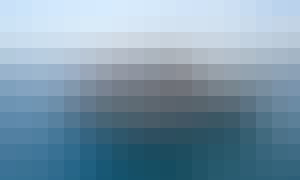 Sightseeing Of the Caves in Castro, Puglia 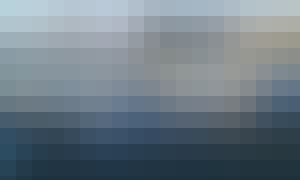