The Nggela Islands, also known as the Florida islands, lie immediately north of Guadalcanal, the scene of the Battle of Guadalcanal during World War II. Dive into history on one of the seven Kawanishi "Mavis" Seaplanes which went down as Grumman Wildcats from the USS Wasp battled the invaders. Explore the bow of the USS New Orleans which was lost in a massive battle late in 1942. Explore sheer walls such as Mbseari and Tanavula which are covered in soft corals and huge gorgonian fans. Swim among the coral bommies at Maravagi and find one of the 9 resident cuttlefish along with many varieties of anemonefish. This is the perfect weekend getaway to escape from the hustle and bustle of Honiara. Join us for a weekend trip departing from the Yacht Club in Honiara. We'll offer at least 8 dives from our spacious dive deck. Price: Two (2) Nights - Florida Islands: Starts from $792 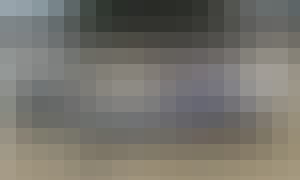 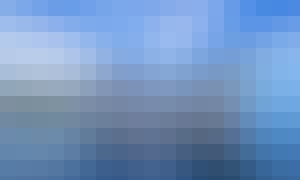