Irish Whale Watching To date, 24 species of the world's whales and dolphins have been recorded in Irish waters. In recent years over 12 cetacean species have been seen in the clear, unpolluted West Cork waters making them one of the richest areas for whale and dolphin watching in Ireland. Irish whale watching has definitely taken off in West Cork with wide species diversity present for over half the year. Minke Whales arrive off our coast starting in March. Fin Whales traditionally arrive in the late summer/early autumn. Both species continue through to the early winter months, providing some spectacular opportunities to view these large marine mammals only a few kilometers from the coast if the sea conditions are suitable. The less predictable Humpback Whales traditionally arrive during autumn months. Other species that may be seen off West Cork are listed below. Whale Watch West Cork is acutely aware of the benefits that whale watching can bring to coastal communities when conducted according to a strict code of conduct and is committed to the sustainable development of Irish whale watching whilst maximizing the educational advantages to the public but above all, ensuring the positive impact on the conservation status of the whales and dolphins of Ireland. Summary Schedule March to May - Risso's Dolphins March to November - Minke Whales April to July - Basking Sharks July to August - Atlantic Sunfish August to December - Common Dolphins September to December - Fin Whales November to January - Humpback Whales We also have a larger boat available which can take up to 50 passengers in great comfort which is ideal for the many corporate and private groups we take out. Our whale and dolphin watching tours take around 4 hours, sometimes a little longer as we do stop at North Harbour on Cape Clear Island for refreshments halfway through the tour. The return part of the tour is along the beautiful West Cork coastline and around the islands viewing the castles, harbors, and inlets that have changed little since the days of the old clan chiefs of O'Mahony and O'Driscoll.

div id="default-description-text" 00aaee font-size: 13px display: block"pI am excited to be a part of the GetMyBoat movement in making boats more accessible and affordable to others. I hope to get out on the water more and help boating grow.pdiv 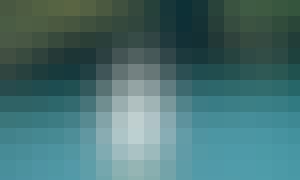 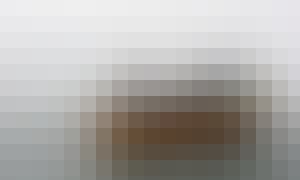 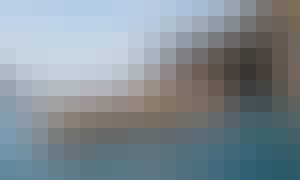 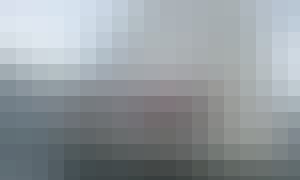 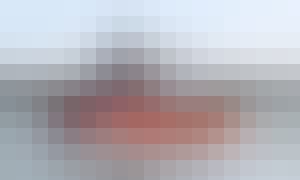