2 photos have been added by reviewers who booked this listing. 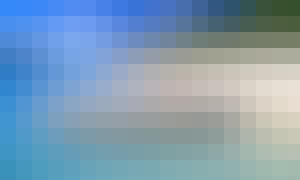 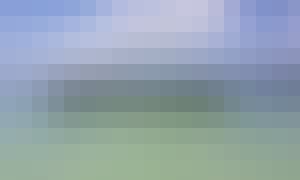 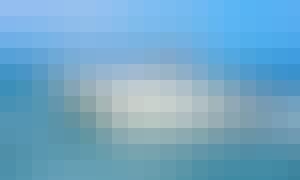 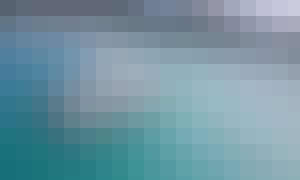 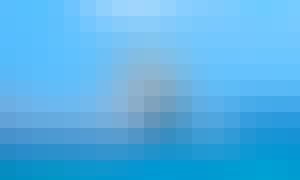