This 70′ Sunseeker Manhattan was designed to offer an abundance of presence and style with a flawless attention to every detail. Her sleek profile conceals a very large, wide open salon with a luxurious appointed interior. A full galley with granite counter top is located forward with an adjacent dining room table with seating for six. Panoramic windows allow for beautiful 360-degree views from every angle. As you follow the stairwell down below deck you will find a well appointed layout encompassing 4 staterooms and three full bathrooms. Just outside the large 3 panel sliding doors is the aft cockpit deck featuring teak flooring and forward facing seating along with a beautiful hardwood table. Here you’ll be able to access the spacious hydraulic swim platform from either side as well as access the bridge and bow seating. The bridge’s distinct overhang allows for a huge area that includes the helm, dual seating areas, an additional sun bathing lounge, a wet bar, ice maker, and plenty of cup holders to keep your favorite beverage close by! Access to the bow is gained by passageways located on either side of the yacht. On the bow you will find a reclining sun pad where you can soak up some south Florida sun or enjoy the ocean breeze as you cruise around Miami, taking in the beautiful sights. It is customary to tip the crew 18%-22% for their service. Gratuity is not included in the price and the minimum 18% will be collected prior to departure, however you're welcome to tip extra at the end for excellent service.. Each additional hour is $400 per. Available for weekend and week long trips.  If you have any questions, we can answer those through GetMyBoat’s messaging platform before you pay. Just hit, “Request to Book” and send us an inquiry for a custom offer.

I've been boating for over 22 years, exploring South Florida, the Florida Keys, and the beautiful islands of the Bahamas. I am very passionate about enjoying the boating lifestyle which is why I decided to start sharing the experience with others. 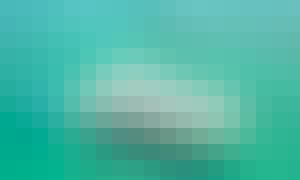 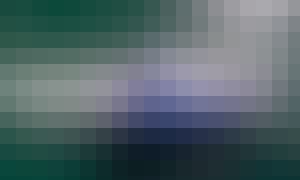 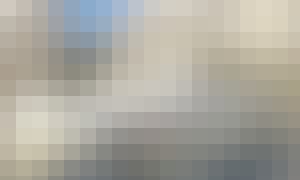