Paddleboard in Geoje-si, South Korea. Rate as low as $20 per person. Rate: • $ 20 per person per hr What You Can Expect: Stand-up paddle boards are kind of the ultimate beach toy for Korea because you can use them in the flat water as well as in the waves. In Korea, it is possible to surf but the conditions vary from fabulous to perfectly flat and the wind and wave reports aren’t always accurate, nor are there wave-cams in most of the surf spots, unlike other countries like the USA. I’ve been out so many times and seen surfers paddling around in flat water, looking pretty miserable! Some of my most memorable times out on the board have been on Geoje Island which is near Busan with my Korean friend. He lives there and is an excellent guide. Another place I like to go is Dadaepo beach where I can paddle around the small island, Molundae to the secret beaches away from all the crowds. You can also surf on an SUP and it’s actually a bit easier than traditional surfing once you get the hang of it because you’re already standing up and you also have a paddle which gives you more propulsion to catch the waves than just your hands would. 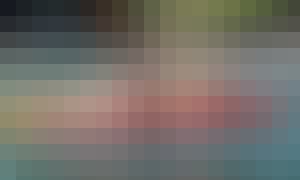 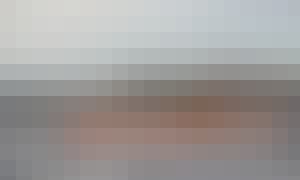