Truk Lagoon is a real wreck diver's paradise that offers a new dive wreck. Today, the official name of the island group is Chuuk, among scuba divers known as Truk. All the dive sites are shipwrecks, which are covered with incredibly beautiful corals. Truk Lagoon is located in the middle of the wide Pacific Ocean. During World War II the Japanese Imperial Navy Trulia used to hide more than 1000 ships and 500 aircraft. 16.-17.02.1944 Americans carried out by operation Hailstone, immersing the largest amount of ships in a single operation. The event can be called Japanese Pearl Harbour. Even today, the bottom is still more than 60 ships and 275 aircraft to dive in order. Among the wrecks are plenty of cargo vessels and planes, among them also a few battleships, destroyers, and minesweepers. The place has a great diving conditions, no currents and larger waves of it. Naturally, wrecks, the area is stunning soft coral, sharks, stingrays, barrakudaparvia, bat fish, as well as a wealth of other reef fish. The water is warm all year round, at the time of about 28 to 29 degrees. Items have a wide range of depths, so the divers can thus be divided into skill level, according to several groups. Destinations are the depth range from 10 to 60 meters on the way to carry out follow-up courses with the Finnish diving instructor. According trip can hold a maximum of 16 persons. Dive Travel Finland organizes the previous year, a diving trip Chuukiin. Prices: 10-night safari diving Truk Lagoon Truk Master aboard Safari standard cabin now for 3.500 € / person (4015 € / person)Safari premium cabin now for 3.500 € / person (4.150 € / person) The price includes: - Ten-night liveaboard to become the new master aboard the Truk - Full board: breakfast, lunch, and dinner. In between snacks are offered. - Non-alcoholic beverages: juices, carbonated beverages, and a wide selection of tea and coffee. - Local beer free of charge - Check-dive on the day of arrival - Nine days of diving under the program, a total of approximately 30 during a guided safari, scuba diving, t arjolla generally 3-4 dives per day 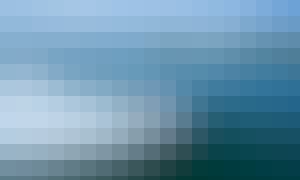 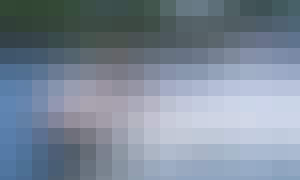 Ride the waves and Enjoy the views of Kaarina, Finland on this Jet Ski 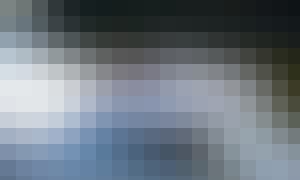 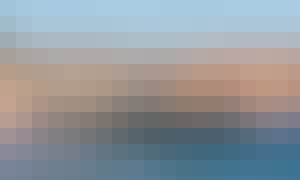 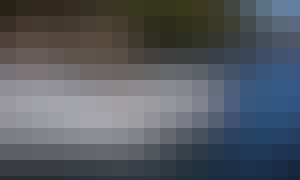