Amazing 8 person boat tour with the captain included! Starting at $40 per 1 an a half hours and a preferred minimum rental of 2 hours. Discover the gorgeous region of Negombo and the city by the water. Whether for a family vacation or with friends, this is the perfect boat to just kick back and relax! Enjoy the sun and the comfort of this boat cruise. This boat leaves from the marina and there are plenty of other places to visit nearby. Get ready for a once in a lifetime cruise where you choose the itinerary or let us help you craft the perfect boat tour. The boat is rented with a captain for your convenience. This is the perfect boat to discover Negombo, Sri Lanka and is comfy and convenient to go to places only accessible by the water. If you have any questions, we can answer those through GetMyBoat's messaging platform before you pay. Just hit, "Request to Book" and send us an inquiry for a custom offer.   Price: - $40 USD for 1 and half hour

Description of Negombo Lagoon and Muthurajawela Lagoon. Negombo Lagoon is characterised by high biodiversity in its flora and fauna. The mangrove community in the lagoon is the most diverse of all mangrove communities in the west coast of Sri Lanka. The zonation of plants and animals in the mangroves is not as spectacular as that in South East Asia, because of the low tidal fluctuation, but in the number of species of plants and animals in the lagoon, mangroves, seagrasses and mudflats, it is second to none. Negombo Lagoon is rich in biodiversity, both on land and water Twenty-nine plant species have been collected from the mangrove community of Negombo Lagoon of which 18 are true mangroves and 11 are mangrove associates. There are four species of seagrasses distributed in the shallow areas of the lagoon. One hundred and forty species of fish, 12 species of prawns, 19 species of crabs, 22 species of molluscs, 36 species of polychaetes and numerous species from other taxa have been reported from Negombo Lagoon. Adding further to the biodiversity of the lagoon is the biodiversity of the Muthurajawela swamp. It has about 192 plant species, distributed over seven major vegetation communities. The vertebrate fauna of Muthurajawela includes 40 species of fish, 14 species of amphibians, 31 species of reptiles, 102 species of birds and 22 species of mammals. Seventeen of these vertebrate species are endemic to Sri Lanka. Muthurajawela also helps to mitigate floods, raise the water level in local wells and filter water before discharging into the lagoon. The Department of Wildlife Conservation has rightly recognised the conservative value and declared Muthurajawela as a wildlife-bird sanctuary and established the Muthurajawela Visitor Centre. Fishery resource–Fish, prawns and crabs are the main resource of the lagoon. Many of these species migrate to the lagoon as it provides a safe and a suitable habitat and a source of food, and return to the sea when they are adults. The prawns and fish that go back to the sea, Eco-tourism – As Negombo Lagoon-Muthurajawela ecosystem is located close to Katunayake and Colombo, it has significant eco-tourism value, which needs to be further developed. It could be made as popular as Yala for the tourists, who are visiting Sri Lanka for a short period. The Muthurajawela Visitors Centre is a great asset, and what is required is more publicity in Colombo, Negombo and Katunayake hotels and in tourist websites in the internet, and work on organised transport, safety, comfort and well-trained guides. Morning and evening tours could begin or end from Muthurajawela, watching birds, crocodiles, monitor lizards, toque monkeys, painted bats, and occasionally otter, slender loris and rusty-spotted cat. Some binoculars may be provided for identifying migratory birds and hand-outs or booklets for identifying plants and animals would be useful. The boat trip could take the tourists to the Dutch Fort and the small church there, and they could be entertained with a brief history of Negombo, with its importance in the pre-colonial period, the arrival of Portuguese in 1505, their decline of power by 1630s, invitation of the Dutch to replace the Portuguese by the king of Kandy, the initial capture of Negombo from the Portuguese in 1640 by Philip Lucas, the Dutch Director-General of East Indies, setback in 1644 when the Kandyan army was defeated and the recapture of Negombo by the Portuguese, and again recapture of Negombo by the Dutch in 1646. The armistice between Portugal and Holland angered King Rajasinghe II of Kandy, and he provoked a conflict between both nations by passing through the territories of one to attack the other. On one occasion he captured the fort of Negombo and sent the Dutch commander Adrian Vander Stell to his countrymen holding the Galle Fort. The Dutch managed to regain control of Negombo from the King by diplomatic means. There are also stories among old folks (that need to be verified) off how a Portuguese ship trapped in the Negombo Lagoon escaped to the sea via land using logs and sails, while the Dutch waited at the mouth of the lagoon to attack her. The Ministry of Tourism and Sri Lanka Tourism Development Authority together with the Department of Wildlife Conservation could further develop this area, as tourism is gaining grounds in the country. Virgin Mary Lagoon Tours New boats fleet. If you are looking Boat for Day outing /Family Trip ect... we can be a your transportation partner. We are located at Negombo, Sri Lanka. call us - Udaya Kumara (Boat Tour Operator and owner) +94 767779114 + 94 774472174 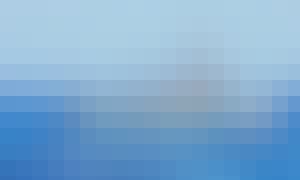 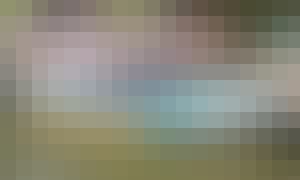 Head out for a boat tour with captain in Negombo, Sri Lanka 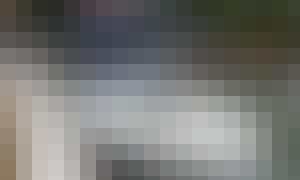 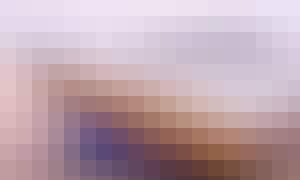 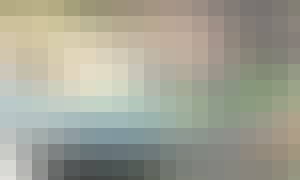 Charter a Motor Boat For Sightseeing in Negombo, Sri Lanka