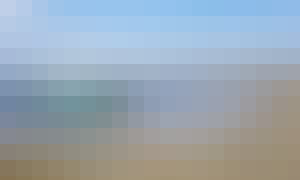 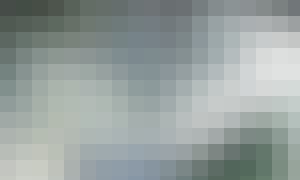 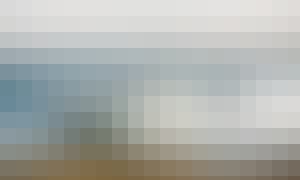 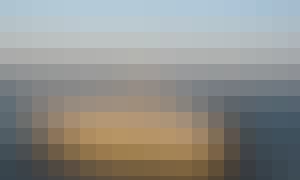 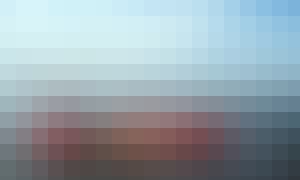 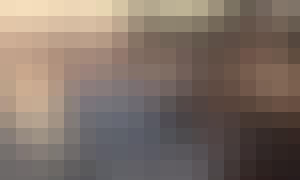 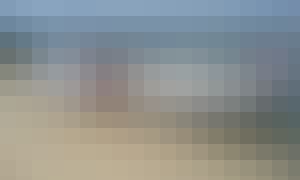 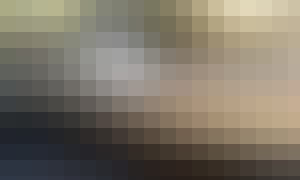 Fishing Charter on the "Corona Daze II" Boat in Wilmington 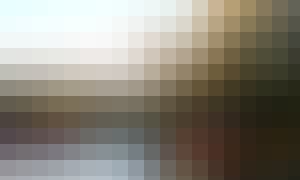 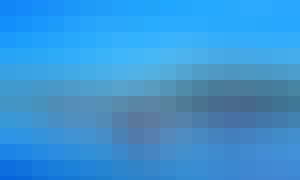 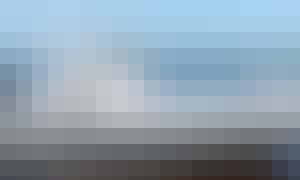 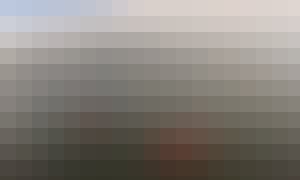 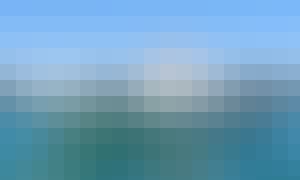 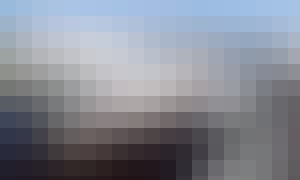 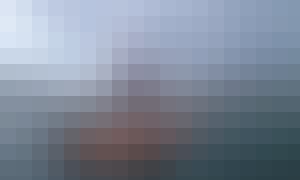 Easy to use Paddleboard and SUP Tour in Oak Island 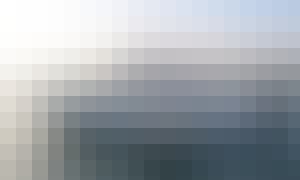 Fishing Charter on the "Corona Knights" Boat in Wilmington 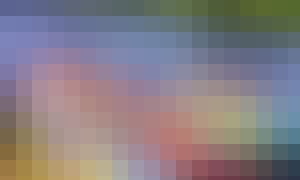 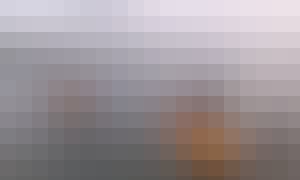 Tandem and Fishing Kayak for Rent in Wrightsville Beach

What to know about renting a boat in Wilmington, North Carolina

Nestled between the deep, scenic waters of the Cape Fear River and the Atlantic Ocean lies the historic town of Wilmington, North Carolina. This picturesque maritime town is steeped in history and boating culture, with roots that reach back to the 1720s. It was a hotbed of activity during both the Revolutionary and Civil War, and was a center for American shipbuilding during World War II (as well as the site of three prisoner-of-war camps). Wilmington prides itself on its culture and its proximity to a wide variety of water playgrounds that visiting boaters are sure to enjoy.

Wilmington, North Carolina offers the quintessential Southern town experience while also boasting both freshwater and saltwater attractions. Its historical and cultural features add to the natural beauty of its surroundings, while its water activities and marinas will ensure a lasting appeal for boaters everywhere. Boaters will never forget the times that they have enjoying in-town festivals, historic sites, and water adventures in Wilmington.

Fishing is one of the most popular activities in Wilmington among visitors and locals alike, and this is primarily because they can try the brackish waters of the Cape Fear River, or plumb the depths of the Atlantic Ocean, depending on what kind of fish they hope to catch.

While boating in Wilmington, boaters who decide to charter a local craft or bring their own will find a number of excellent options when it comes to clean, friendly marinas. Depending on whether they wish to stow their boat on the water or the river, boaters will be able to easily find what they are looking for. On Cape Fear River, boaters can try Port City Marina.

If you prefer ocean boating on the Atlantic side of Wilmington, there are several marinas on the Masonboro Inlet that can accommodate your needs, such as Wrightsville Beach Marina or Dockside Marina.

Other Things to do in Wilmington

Wilmington also hosts a number of exciting festivals that celebrate a wide range of art forms. Cucalorus is a renowned independent film festival, and the Cape Fear Independent Film Network also puts on an annual film festival. One of the biggest DIY (“do-it-yourself”) craft celebrations, the Wilmington Exchange Festival, is another popular yearly event. Music lovers might want to see if their boating trip coincides with one of several music festivals that take place annually in Wilmington, such as the North Carolina Jazz Festival and the Cape Fear Blues Festival. There’s even an azalea festival – the North Carolina Azalea Festival – which is sponsored by the Cape Fear Garden Club, and takes place every spring with a street fair, concert series, interactive displays, home and garden tours, exhibits, a circus, art shows, and a parade.

Wilmington is a charming, historic town in North Carolina renowned for its traditional Southern charms and its proximity to both Cape Fear River and the Atlantic Ocean. It features many historical points of interests and annual festivals, as well as numerous water activities. Boaters can easily find an excellent marina near the town from which they can explore the many attractions in and around town.

Given Wilmington’s ideal location between the river and the ocean, there are many different adventure opportunities for visitors to enjoy. It is close to a variety of beaches, many of which are only a short drive away. Its historic downtown area features the stunning one-mile Riverwalk, which is consistently ranked as one of America’s best riverfronts. This seaside town is also famous for being one of the most involved in American film and television production on the East Coast, as well has boasting an active theatre scene, with the historic Thalian Hall acting as a crowning gem – putting on about 250 events a year since 1858.