Cyprus is an island in the East Mediterranean and also the third larger after Sicily and Sardinia. Its has 650 km of coastline and approximately 800,000 population. The island was occupied by Turkish in 1974 when they took over 36.2% of the island, the east and north part, which they still have in their ownership. All tourists and even Greek Cypriot citizens can visit north Cyprus. As an island with many beaches we have plenty of spots all around the island. Near Limassol and Pafos the best or more common beaches are the ones below. The wind usually is west or southwest varying for 17 knts up to 23 knts and a few days with stronger winds. In December and January we get east winds so that takes us to a spot called “ Ladies Mile” that is exposed to the east. In Larnaca there is a spot near Pervolia village and its called “The Spot” where Kitemed kite surfing school is hosted. In the summer season you are not allowed to kite surf in public beaches so you need to go to the designated kite surfing spots. The wind in the summer picks up at around 12 or 1 o’clock and stays like this until the sunset. In the winter time the wind picks up at any time depending on the forecast. Our kite surfing school is based in Paramali which is the safest beach in the island due to the long stretch of the beach Price: 4 days 2 hours per day, 8 hours total 400 euro (full course) Rental 75 euro per day For tailored lessons  50 euro per hour. 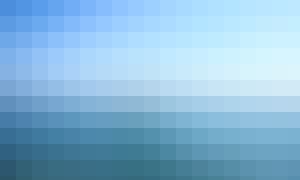 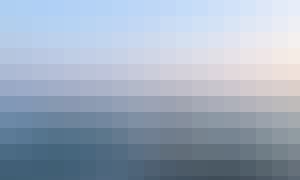 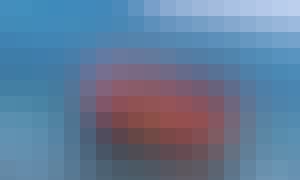 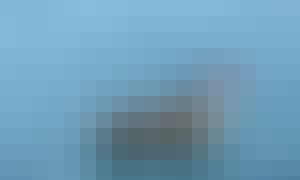 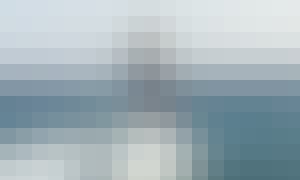