Our customers can book bareboat, crewed or by the cabin charters in some of the world’s most beautiful cruising grounds, such as the Grenadines, Croatia, Ionian islands, Tahiti and the Maldives. We’ve also developed new sailing areas, such as New Caledonia and Cuba. Our Promise to You While the company has expanded, our core values remain the same: - Diverse fleet of models and manufacturers with charters to suit every type of sailor - 50+ destinations and pioneering spirit to discover new sailing grounds - Firm commitment to customer service excellence - Friendly and knowledgeable bases - Trusted seller of new and used boats 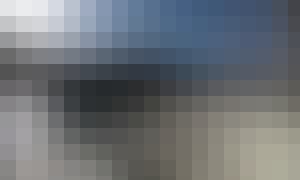 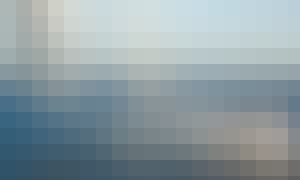 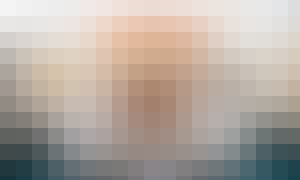 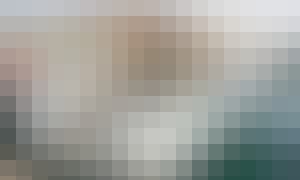 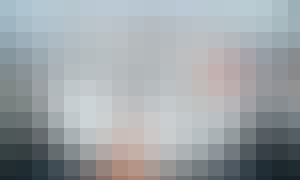