Enjoy Diving Courses in Benoni, Gauteng! We operate in Benoni on the East Rand and was established in 2001. We offer Scuba Diving courses in our 3 meter, 27 °C indoor heated pool, all year round, making us the ideal training facility from beginner to professional. We are specialise in NAUI, PADI & SSI with 7 active instructors. Our students are also offered speciality courses  such as shark life and DAN courses. Diving Courses: - Open Water Diver - Scuba Diver/Junior Scuba Diver - Advanced Scuba Diver - Nitrox (EANx) Diver - Rescue Diver - Master Diver - Dive Master - Wreck Diver - Photographer - Sharklife Course - First Aid Price: - 385 ZAR/dive  Diving Trips: • Sodwana Bay The coral reef complex of Sodwana Bay is positioned 27 degrees 33’ 28” S and 32 degrees 41’ 10” E, making this reef system one of the most southern in the world.  The majority of these reefs are named according to their distance from the Jesser Point launch site. • Umkomaas - Aliwal Shoal Raggies Cave Maximum depth 17m. Best for Ragged- Tooth Sharks (during season). Large area with overhanging cave system where Ragged-Tooth Sharks rest. Large sand patch in front of cave system is also favoured by the sharks.  Cathedral Maximum depth 27m. Best for Ragged-Tooth Shark (during season), other smaller marine visitors. Large amphitheatre structure with entrance either via large front archway, through the roof or through the swim through slightly to the side of the front archway.  Northern Pinnacles Maximum depth 18m.  Best for Honeycomb morays and Rays. Shoals of reef fish and fish nurseries. On the north eastern end of the Shoal, formed by a spine of rock formations that rise up from the sea bed forming a series of gullies, caves and potholes. South Sands Maximum depth 17m. Best for spotting large groups of rays, including sand sharks and pods of dolphins. A large sand patch with fragmented patches of coral reef.

We operates in Benoni on the East Rand and was established in 2001. We offer Scuba Diving courses in our 3 meter, 27 °C indoor heated pool, all year round. 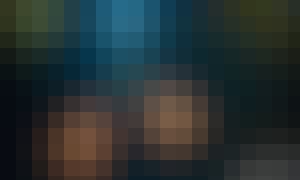 Experience The Wonders Of The Mozambique Coast With Us! 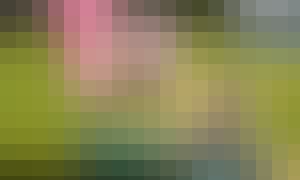 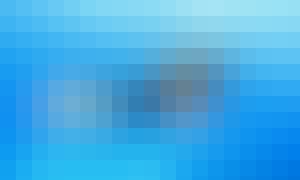 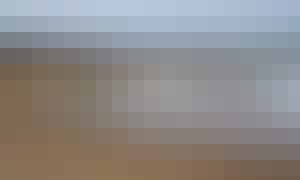