CHANTARA JUNK BOAT : Originally constructed with beautiful teak wood, The Junk Chantara was put into service in Burma near the end of the 20th century. First sailed from the magnificent Burmese Banks, the former owner decided to move after the Tsunami of 2004. The Chantara sailed to the South, via Singapore, then up the east coast of Malaysia to enter in the Gulf of Thailand. Since its renovation, the boat was called “Fortune”, but has since changed its name again in October 2009 to take on its Thai name, “Chantara”. Presently, The Chantara is based in Bangrak Bay, Koh Samui, in the north of the island. The Chantara sails inside the Gulf of Thailand. Generally, it travels around Koh Samui, to places such as Angthong Marine Park, Koh Phangan, and Koh Tao. 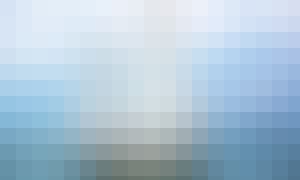 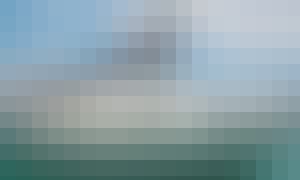 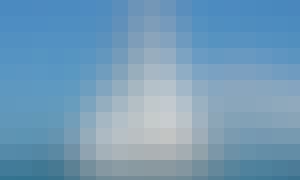 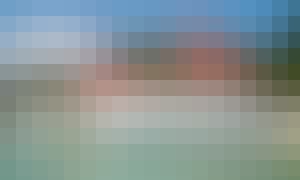