Sailing route Rospuda Valley River Netta - In its upper reaches joins the river Rospuda lakes Necko and Rospuda. In the episode the city of Navigation to the lake Necko stretch picturesque boulevards great for hiking and cycling. On the river they are also held sports like water skiing championships Polish or annual event "swimming on anything". Only from the lake flows Sajno as Netta, and in the rural area Sosnowo flows into the Augustow Canal heading to the Biebrza. For quite a long stretch has been straightened and regulated by becoming part of the Augustow Canal. Lake Necko - Necko name derives from the word Yotvingian "Methis" meaning "to throw". Necko belongs to a type of glacial lakes gutter. It has a fairly well developed coastline, mostly wooded, with numerous sandy beaches. Necko connects the north of the lake Rospuda Augustow and, across the river Klonownica of White Lake. Species of fish living in the lake include pike, perch, eel, catfish, roach, bream, chub, ide. The valley is protected due to the occurrence of rare species of plants and animals. There is growing among 19 representatives of the orchid family, subject to strict legal protection, including Poland's only post cross miodokwiatu (Herminium monorchis), plants entered into the Polish Red Book of Plants and one of the few positions subspecies białokwiatowego bloody orchid. Price-: - time cruise - approx. 1 hr. 30 minutes. We sail from 9:00 to 19:00 - price - 30 zł / person promotion - children under 8 years free of charge - details of the promotion in hand port 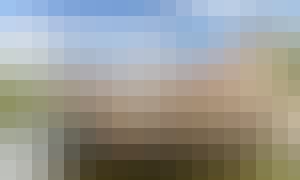 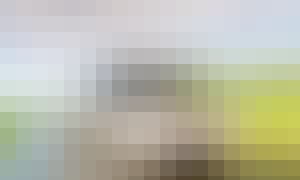 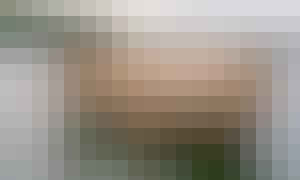