Ricardo, owner of the company and one of the captains. His love and passion of the ocean and being of service to many people from all walks of life and from all over the world has lead him to build and grow his own company so others can get a glimpse of what a “perfect day” looks like. Ricardo is married with 2 kids and is originally from Puerto Rico.

Full refund up to 6 days prior. 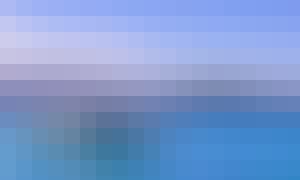 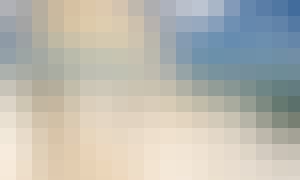 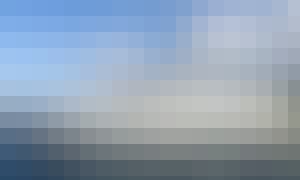 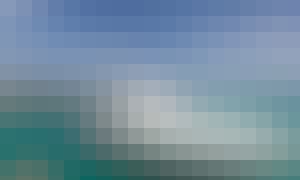